We have had an email stoppage twice, once yesterday and once this morning. We are investigating this to try to find out the cause. We do notice some heavier than usual attacks on the system which may be related.

To mitigate the attacks we have enhanced our intrusion detection. We can't actually describe all the steps we have taken publicly as we don't wish to give attackers any more information than we have to. However, we can say that the system has been locked down so that only the required services are open and we have further identified sites that we felt can be safely locked out of even that.

We have also upgraded the operating system to the latest stable version. We are currently upgrading all the third party programs as well. This has resulted in some temporary instability while dependant systems are removed and reinstalled. You may have noticed a bit more spam today due to this. Also, the web mail clients were momentarily down.

We will continue to monitor this situation and take whatever steps we need to in order to keep your email flowing. We apologize for any inconvenience this morning may have caused. 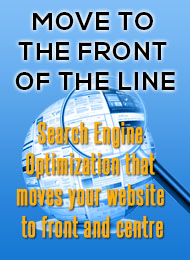