Today a number of Vex.Net clients who connect through Bell were having problems with email. According to one of our clients they had an unspecified problem sometime after noon. We don't know exactly what happened but it appears that authenticated connections to email were failing.

While the problem was fixed by approximately 1:15 this afternoon, some clients were still experiencing problems. This was due to an intrusion detection system running on Vex.Net. If you were on Bell and had multiple users making secure connections you may have triggered this system within the half hour. If so then our system would have blocked your IP address for the balance of the day.

The problem seems to have been resolved and we have removed the blocking system for the balance of the day so that users inadvertently blocked will be able to get their email. 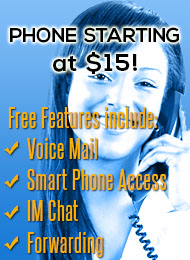